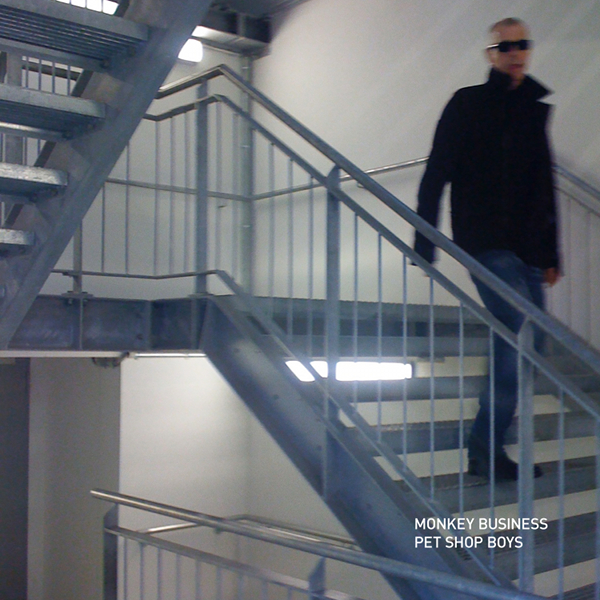 It will also feature a brand new PSB track, ‘At rock bottom’. On ‘Monkey business’, Pet Shop Boys commented: “We’ve actually written, almost for the first time in our career, a groove song.”

‘Monkey business’ is the third track being revealed from their highly anticipated new studio album, ‘Hotspot’, which was mostly written and recorded in Berlin and Los Angeles and produced and mixed by Stuart Price. It features 10 brand new Tennant/Lowe tracks including the previously released ‘Burning the heather’ and ‘Dreamland’, featuring Years & Years.

PSB will also perform across the UK and Europe with their greatest hits tour – Dreamworld: The Greatest Hits Live – in May/June 2020. Beginning on Friday, May 1st at Berlin’s Mercedes Benz Arena, the tour will see PSB perform at arenas across the continent and the UK.