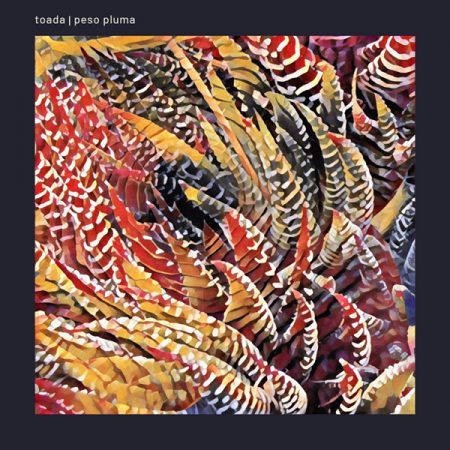 TOADA is a Berlin based Portuguese producer that navigates with enough curiosity in between the vast world of electronic music genres. As a music project, Toada took its first steps in early 2015 in Lisbon and reaches in Berlin a fully committed endeavor aiming to take the artist’s expression always a step further.

Emotional melodies combined with forward cheeky rhythms, Toada’s music is where both Northern and Southern hemispheres meet and seemingly cohabit in subtil consonance.
Following the dreamy vibe from his first EP “Escapista”, Toada’s second EP “Peso Pluma” has plenty of cheeky danceable rhythms that flow light as a feather counterbalanced with weighty melodies that are made for the pure at heart.

Peso-pluma is the Portuguese definition for “lightweight” and that’s what you will definitely get with these collection of tracks.