YEAH BUT NO – REMIXES I – SINNBUS 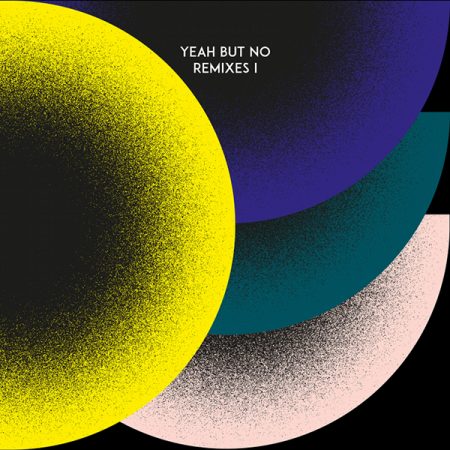 Yeah But No from Berlin released their self-titled debut album in November, accompanied by a couple of singles and EPs. After touring on their own and as support for Sylvan Esso and Zoot Woman, another extensive tour segment is due to begin in the spring of 2018.

The two get to know each other four years ago when Greed was looking for a singer for his tracks. Tasteful success label Freude am Tanzen releases his music during that time and he tours through Europe, plays in Mexico and Australia. In Fabian Kuss he finds the matching counterpart. Not only has he studied voice but also stood on stages all across the country and explored musical styles from jazz to funk and pop with his bands.

Now Yeah But No announce the release of “Remixes I”, one of two EPs containing contributions by friends made along the way, and artists Yeah But No became friends and fans of. Karmon (Diynamic), Daniel Brandt (Erased Tapes, Brandt Brauer Frick etc.), Marc Holstege (Stil vor Talent), Panthera Krause (Uncanny Valley, Riotvan, ORS etc.), and Mudaze (Beast Entertainment) promise a good round of tasteful listening and dance pleasure.

Yeah But No are currently working on the tracks of their second album, which will be released in November 2018. Further more there is an extended tour presented by Byte FM & INTRO thru GSA ahead begining end of May –
check the full tour schedule here.