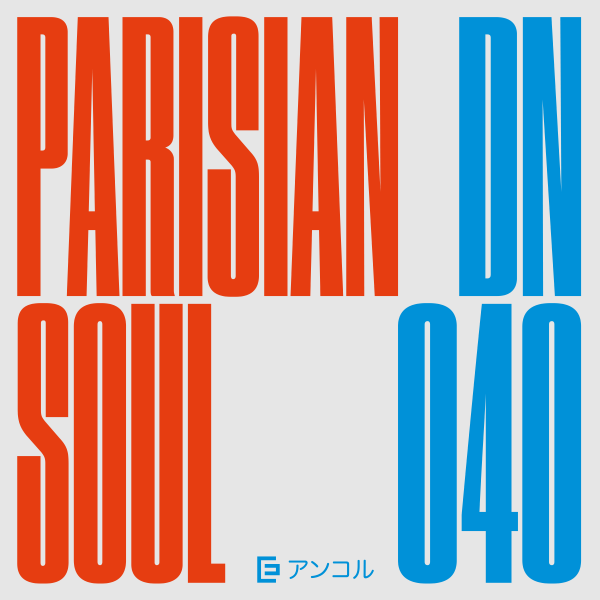 In 2016, David formed Parisian Soul alongside Jérôme Lecailletel and Laurent Cohen, all connected by their love for Disco and Funk productions. Jerôme, who’s also part of the Oscar adventure, is a multi-instrumentist and composer, who have a long career as a studio musicians for many majors’ acts. As Laurent Cohen has been deejaying since 1985 for various radio and clubs, also working for famous Parisian records shop, Sound Records and Urban Music.

On this first Digital release, the trio also combined the curiosity of digging, with the organic groove of live music and the requirements of high level mastering. Finely produced at the ColorSound mastering studio, their 3 first reworks is a brilliant mix of their Funk, Disco and House influences, perfectly fit for killing the dancefloors!!! Hope you enjoy these bites as we do!