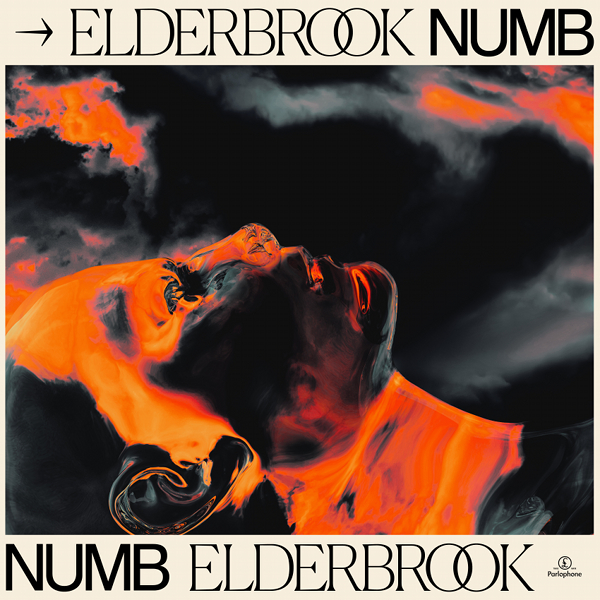 Ever rising ELDERBROOK releases his first cut of the year in the shape of atmospheric new single ‘NUMB’, an emotive, powerful and progressive offering which teases his debut album, set for release in summer 2020.

The powerful new visual for the track continues his passion for storytelling; and explores the introspectiveness of feeling alone, addressing emotions of solitude, detachment and the importance of paying attention to the people around us.

‘NUMB’ follows on from the stand-out 2019 Rudimental collaboration ‘Something About You’ and continues to cement ELDERBROOK as a multi-faceted talent; an artist who can comfortably explore and push boundaries within his genre, making music with meaning and centred around exploring themes of human connection. Grammy and Ivor Novello nominated, 4.5 million Spotify listeners, a global fanbase, tours with Jungle, Bonobo and Friendly Fires and collaborations with Camelphat, Diplo, Black Coffee and Rudimental have earnt him a revered reputation across the board as a live phenomenon, multi-instrumentalist, producer and singer/songwriter.

Quoting on ‘NUMB’, he speaks:

“Numb is about loneliness. I wrote it while I was on tour. It can be pretty lonely traveling around a lot and that’s what inspired this song. The thing that makes the song and video a bit different is the idea that everyone is lonely, which in a weird way brings us all together.”

The last 12 months have seen ELDERBROOK complete his headline EU + NORTH AMERICA tour – including an explosive, sold-out show at London’s EartH – collect his 2nd #1 at US Dance Radio with Something About You; with the single amassing 50M combined streams and over 11M video views.